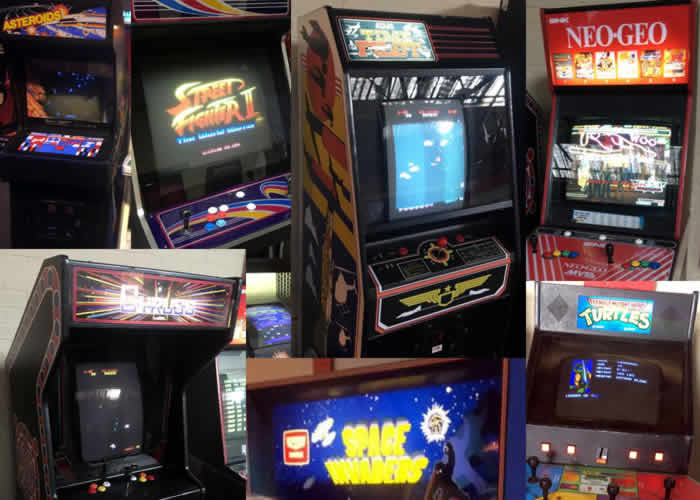 What makes retro so special? Certainly not the graphics or the sound when compared to modern electonics. Nostalgia plays a part with a certain generation but what attracts the young players who dont remember it from their youth but play the very same games on their phones?

Pure and simple. Fun, addictive gameplay that more than makes up for the more limited graphics and sound available back-in-the-day. Its what kept them alive and kicking for decades past and will no doubt keep them going for decades more.

Space Invaders, Pacman, Gorf and Outrun are just a few of the classic titles that live at the Retrodome. In full size upright cabinets with real CRT screens and arcade controls. Come and experience classic games as nature intended. 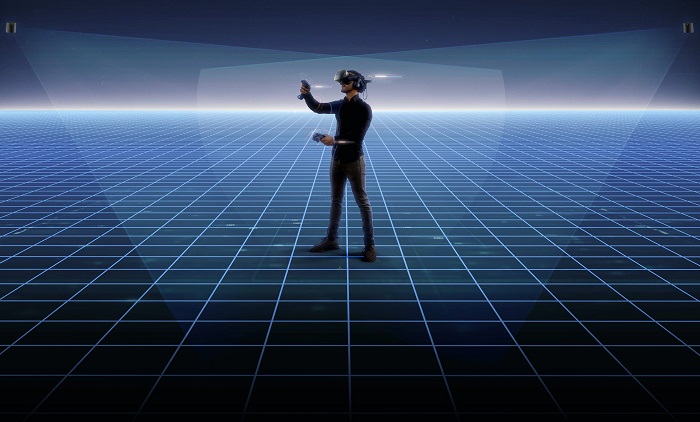 Its the next big thing, thats actually been around for decades! Did you know that NASA used early VR technology in the 80's and the first VR head set was actually developed in the late 60's!

Roll forwards to today and there are several top notch VR systems to choose from which will take you into this strange new virtual world. So to give you a preview of the future we have a dedicated VR room, equipped with 3 free-standing VR booths using the latest HTC Vive Pro 2 headsets.

We run a selection of VR games, boxing, virtual sports and a virtual shooter are popular choices and a hoot to watch as a spectator. We predict lots of potential for viral videos ahead!!

VR is a chargable extra. This is unavoidable due to staffing and licensing requirements. However it is priced at a level that is more than competative to comparable VR offerings elsewhere, the more time you spend in VR the cheaper it gets.

To illustrate, you can spend nearly an hour in VR for a total cost of £24, BUT that £24 also gets you full day free-play access to the entire arcade, including retro and modern arcade games, driving games, shooting games, basketball, air hockey, foosball, retro consoles and 9 pinall machines! 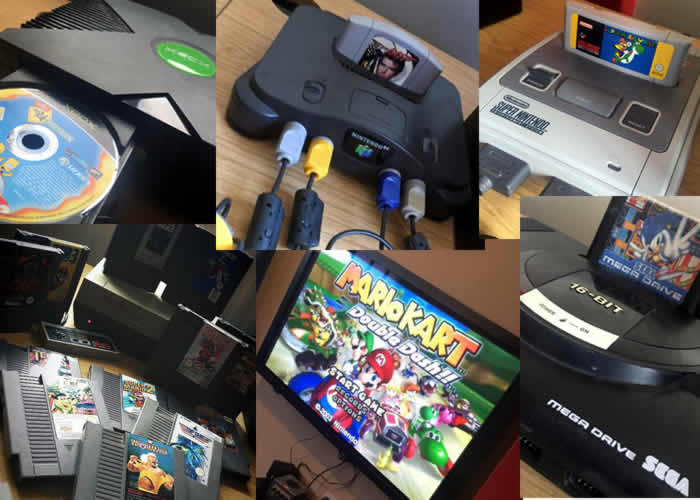 Its a tale as old as time, school and work decline, just one more go, playing Super Nintendo!

If you remember the old home consoles that you just couldnt bare to turn off then you are in for a real treat when you visit the console room.

We have most consoles released from the Sega Megadrive and Super Nintendo all the way up to the modern Playstation 4 and X-Box. All with the official quality controllers and an appropriate TV or modern monitor so the games play exactly as they should.

Add a large selection of the best game titles available which can be loaded on request and whats not to love.

You now dont need the space for all your favourite console setups, massive CRT Tv's and games at home; Retrodome has it covered.

Pinball, the epic battle between man, machine, gravity and a silver ball! Theres nothing that quite compares to the feel of a full size pinball machine. Its big, its heavy, its imposing, its bright, its brash and its loud. Its just a much more physical, visceral game playing experience thats not commonly available any more and thats a real shame.

Most think that pinball is just randomly banging a metal ball up a playfield and watching it bounce around, but for the select few who wish to pursue greatness thats just the beginning. Theres a ton of cool pinball skills you can learn with even cooler names!

How about the Bounce Pass, Chill Manuever, Bangback, Drop Stop or the Flip Trap. Pull off a few of these bad-boys with an audience and you will become a legend.